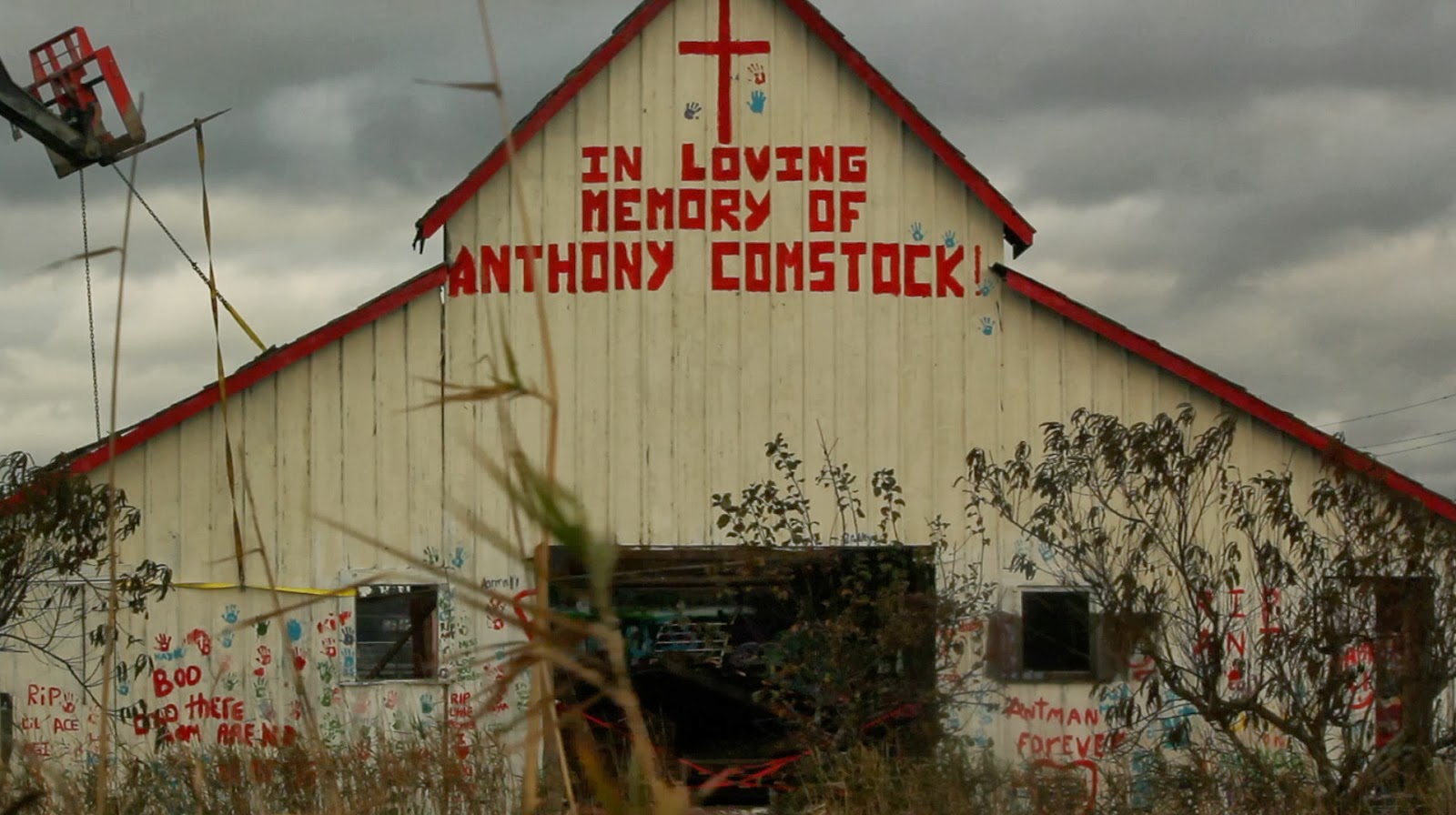 For years, the barn has served as an impromptu memorial to lost loved ones, painted again and again with messages of grief, hope, and love. The barn itself was unstable and the decision was made to tear it down. However, three people joined forces to salvage what pieces they could in the hopes that the memorial might be reborn... 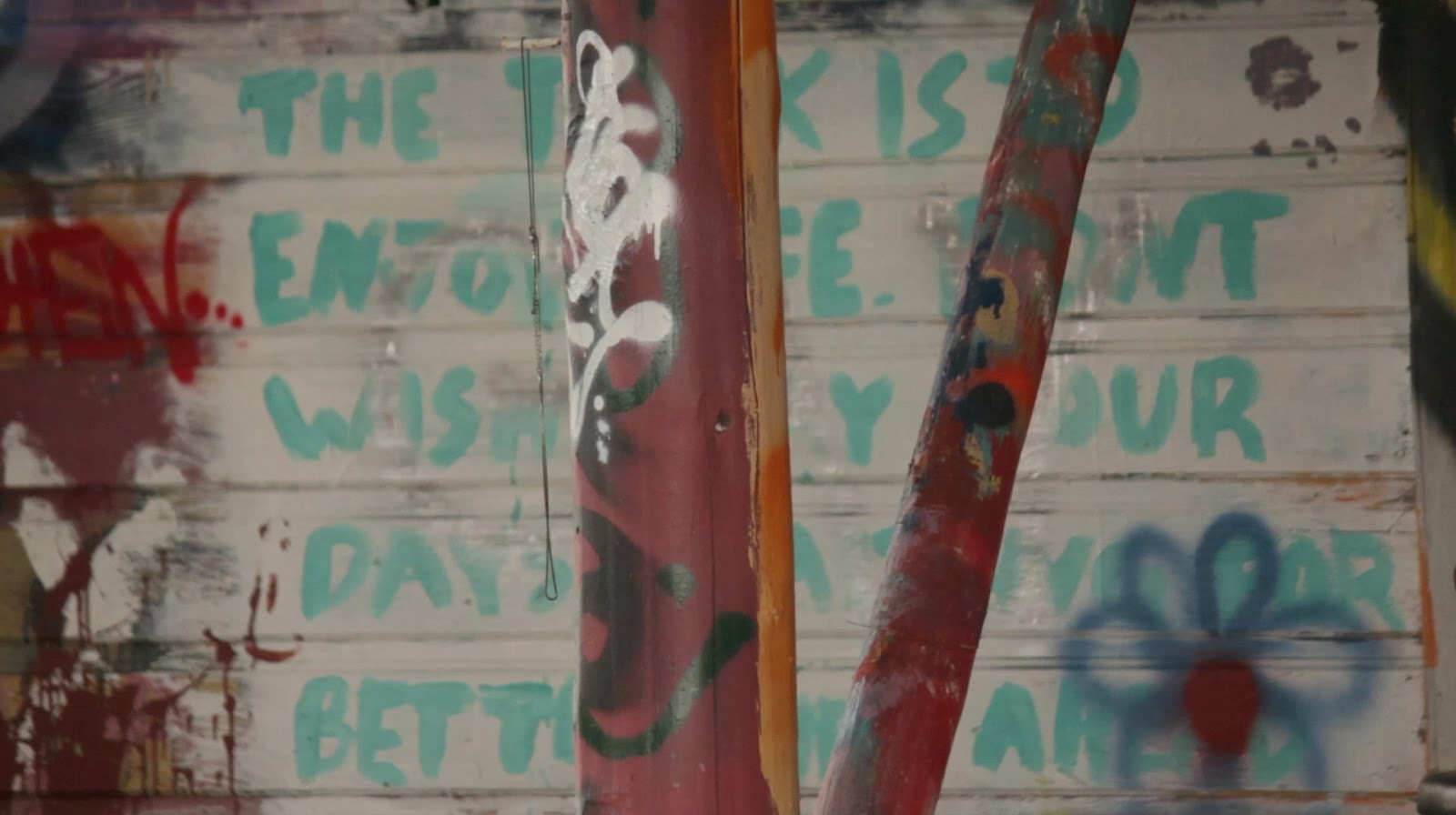 For the last few decades, there sat a derelict barn on a privately owned strip of land, situated alongside the road to Stanwood, Washington. Over time, it organically transformed into a monument, bearing the community’s colorfully painted expressions of grief and hope. Year after year, the walls were repainted in order to memorialize the loss of young people from around the area. Motorists and other passersby were left with a daily reminder of life’s fragility and of the endurance of communal memory.

The barn, itself, was a structural hazard. Even though it had been in disuse for many years, young people frequently braved its interior to leave their mark for either love or remembrance. Should something happen to them, the property owner would be faced with the liability. In the face of such risk, it was decided that the barn had to be taken down and, therefore, its role in the community would be ended. 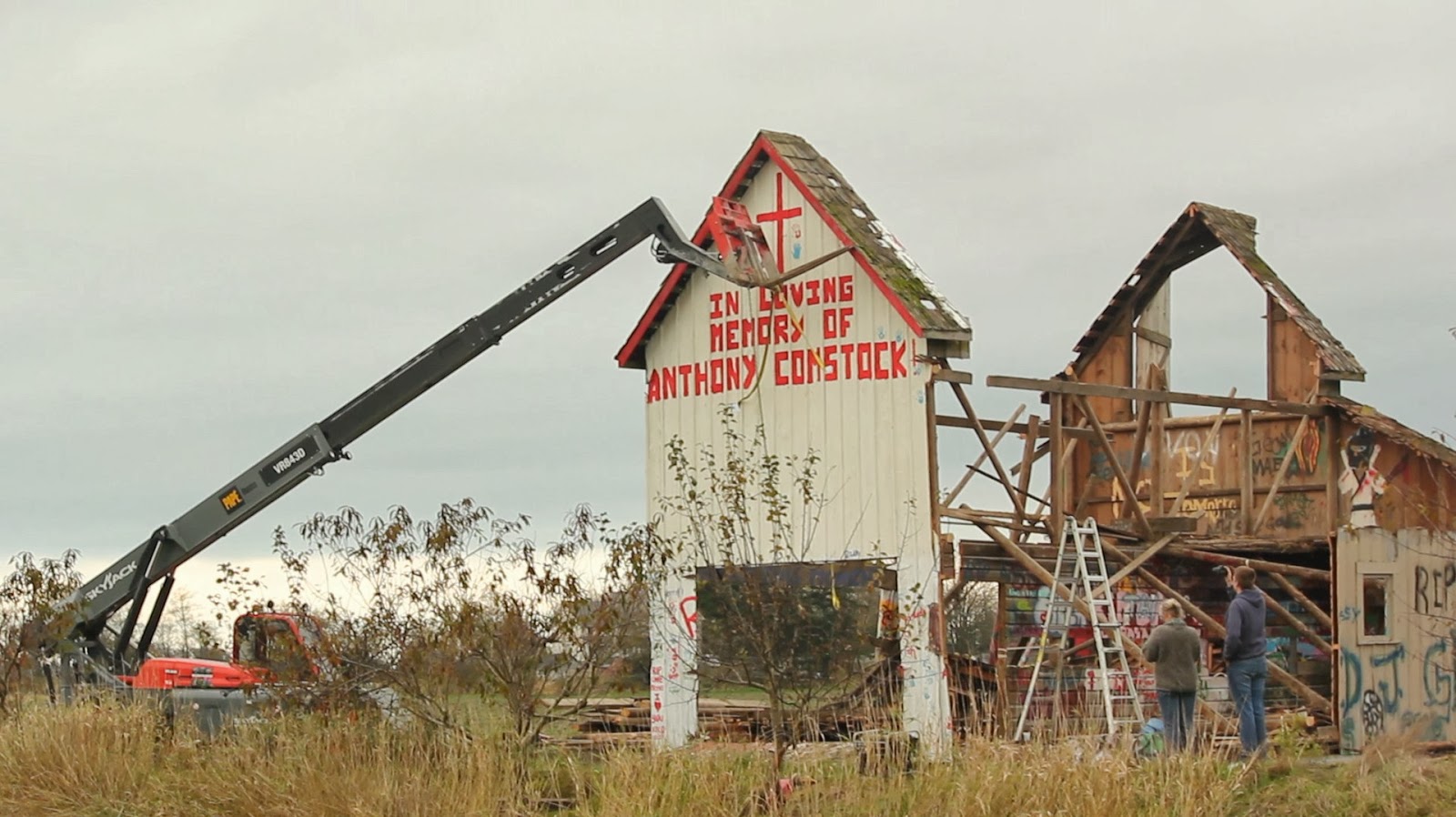 However, an alternative approach was introduced amidst the response from the local community. This second idea was expensive and fraught with logistical headwinds, but one local community organizer and mother of three – along with a real estate agent and a building deconstruction specialist – worked tirelessly to salvage pieces from the barn in the hopes that one day those pieces might be incorporated into a new memorial – a big risk in a small town. 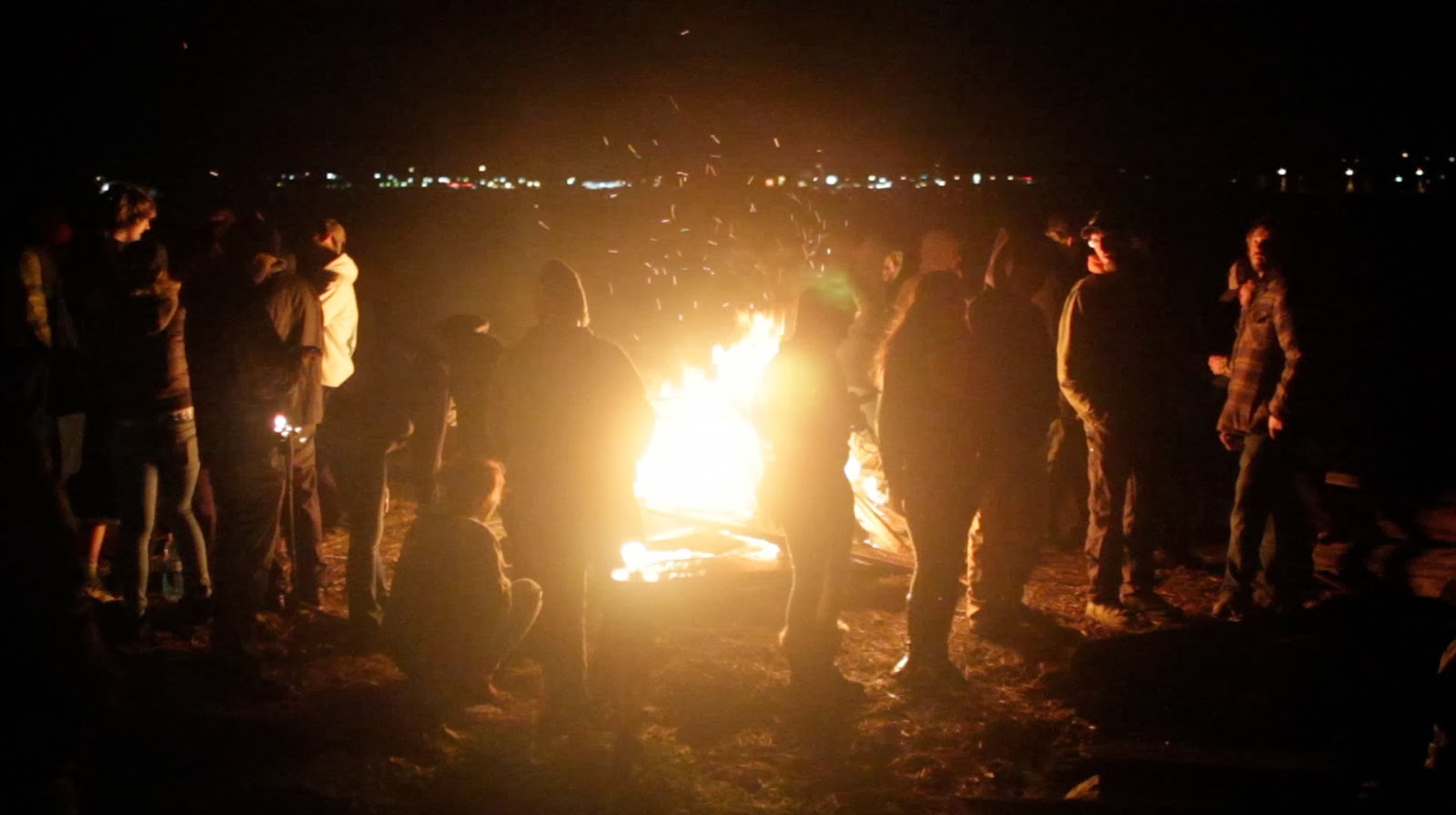 “In Their Memory” is a documentary film about the stakeholders in this project: the woman who financed the deconstruction and organized a community effort around saving and repurposing the pieces that had been imbued with so much emotion; the real estate agent with his own personal connection to the barn’s message of life and meaning; the deconstruction specialist who worked tirelessly and meticulously to preserve as much of the barn as possible – and knows all too well the emotional stakes this community has placed on its preservation. The story’s outcome remains uncertain.